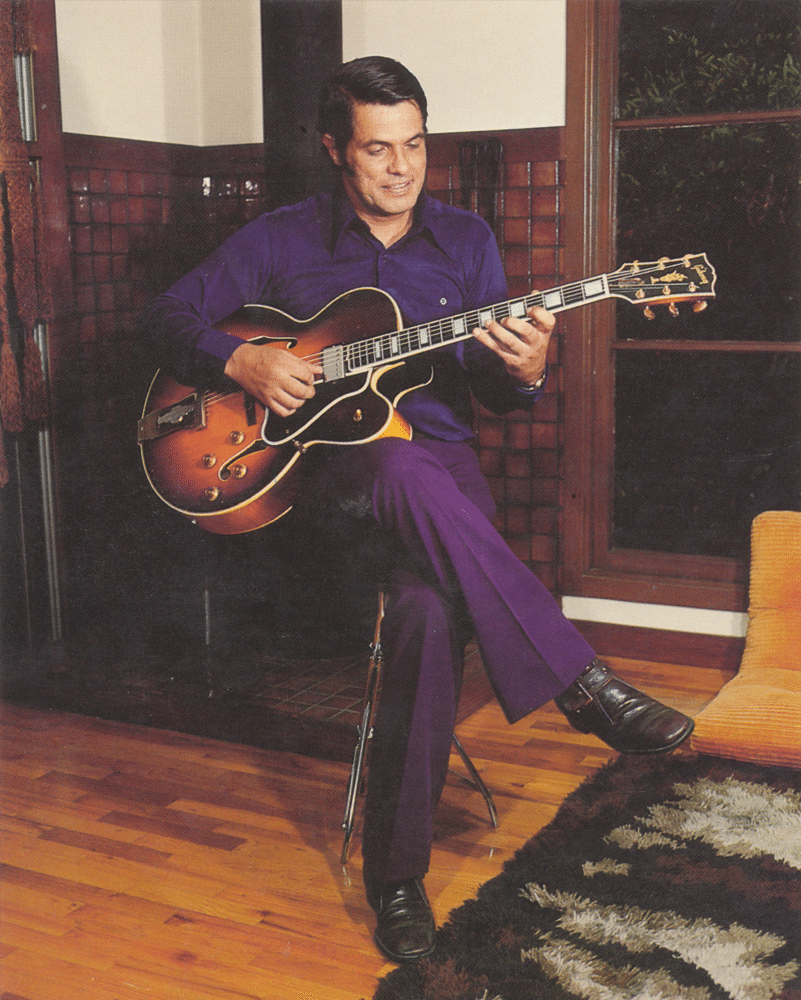 Warren was another of our very important music mentors.

I was given a napkin by another of the mentors mentioned on the site, Harvey Leventhal. As Harvey handed me the napkin, he said, “I played with this guy last night. Give him a call, he’ll change your life musically.”

That call led to me to Warren Nunes, one of the greatest guitar players I’ve known. He had the most amazing technique I’ve ever seen or heard in my life, which is saying something, for sure.

The funny thing about Warren was that he’d always rather be out duck hunting or deep-sea fishing than playing in a nightclub, and because of that fact, he wasn’t nearly as well known as his talents warranted. The first day I walked into the studio, sat down and listened to him play the guitar, I was sold on him being my guitar teacher (after I was able to pull my jaw off the floor).

Over time, I learned so much about music, improvisation and technique from this incredibly talented man. Our relationship went beyond teacher and student as we became great friends. I am very proud to be able to say that we were truly close friends and those that know him and those that know me know that it’s true.

Warren not only taught me, he also taught Kevin Marcy, one of our trumpet players; Bob Martin, the lead guitar player in the second nitecaps; and Tony Garcia, saxophone player. Trying to give you a focused idea of the musical influence he had on our group is difficult, because his teaching influenced us all in all areas of music.

Warren’s view on music was way beyond most other players – during improv classes in my first year in college, as I started to explain some of Warren’s approaches, I was literally teaching the jazz improv class using nothing but methods and techniques I had learned from him.

To this day, my approach towards teaching in my own school is heavily influenced by my relationship with Warren, as my approach of using workshops stems from knowing and working with the greatest guitar player in the world.

Yes, Warren was a guitar player’s guitar player – I’m not even sure how many books Warren wrote but it’s an amazing amount of work. He taught some of the best guitar players in the Bay Area and the world, and was a fantastic and strong personality with musical skills that were so far beyond the norm.

Again, Warren was truly one of the men and talents that needs to be acknowledged as a mentor for us.